Shout out to all Beauty Enthusiasts out there! Here’s what you need to know about Castor Oil

Many Many generations ago, when the human race was much closer to the land, the castor plant was considered as a useless weed till Edgar Casey “The Father of Holistic Medicine” came along and made popular the advantages of it.

Ricinus Communis or Castor is native to the Mediterranean region as well as the tropical regions of Africa and India.Castor Oil has abundant health and beauty benefits. It also became well known as “Palma Christi,” or “Hand of Christ.” It was traditionally used to treat many medical conditions.

In later years, when the caveman look was no longer trending, and beauty awareness was settling in, Castor Oil came to relieve plight and help our ancestors groom themselves better!
You must be wondering why elevate castor oil on such a high pedestal?
It’s finally time… get ready to open the doors to enlightenment! 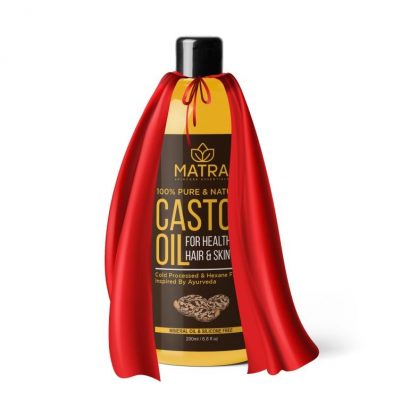 If you have read this blog from the beginning, you must be aware of how Castor oil has a medical degree; apart from that, it’s an elite holding a master’s degree in the beauty department!

It is the best essential oil for overall hair and skincare. It is great at multitasking – You can use it to cleanse face, condition hair, and to treat skin conditions such as acne and pimples.

And the best feature is that…..*Drumroll*… It’s AFFORDABLE!! (A true blessing for all broke beauty enthusiasts out there!)

Okay, so time for some real benefits before you go read some other blog! 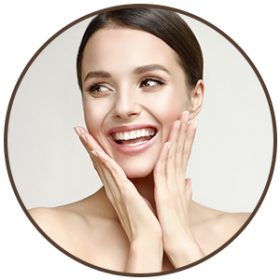 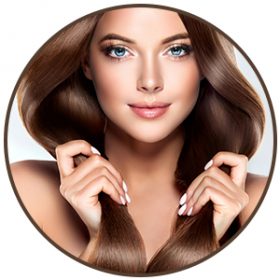 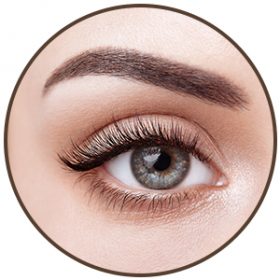 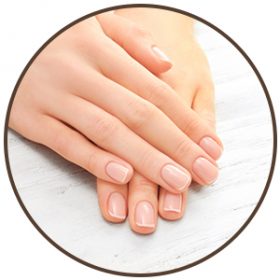 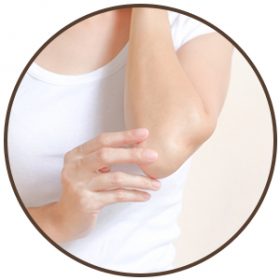 FOR FEET AND ELBOWS: